Click on image to read first few chapters of book 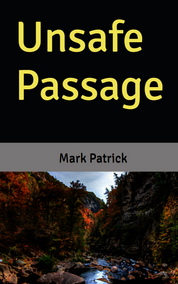 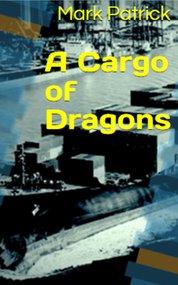 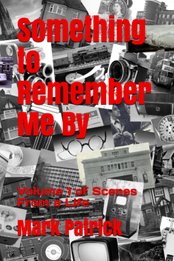 David Allen, a ‘consultant’ of the British Government, is tasked with extracting an asset, and whoever she wants to take with her, from her home, to the UK.

Unfortunately, people in the Government of the United States want her, and others, dead, so not only is David involved in a rescue mission, but is also fighting the President of the USA. It doesn’t help that he falls for his charge and her friend, and also picks up some other damsels in distress on their way out, one of whom accepts him as her ‘Master’.

A fast-moving adventure/thriller which is set in England, Spain. and France during 1979.

Alan Connors returns to England for the first time, after eight years soldiering in Rhodesia.

He expects to meet his younger brother, Alexander at Heathrow Airport, but is met by a man who sticks a pistol into his back instead.

Alan's desperate search for his missing brother involves him with the IRA terrorist organisation, a Tory MPs family, a newspaper editor, the police, a cat  and various government agencies.

As the body count rises, he also finds unexpected love in the form of an attractive artist.

'Something to Remember Me By'

is the first volume of my autobiography

'Scenes From a Life'

Because of its length, it is being published, in paperback, in two volumes.

To read the first few chapters

is a work in progress.

If you wish to read the first few chapters

any of the finished books shown here,

and then select the book you wish to buy and click on the link.