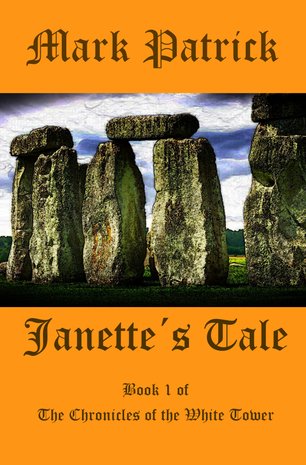 book 1 of 'The Chronicles of the White Tower',

is an exciting medieval adventure.

Through no fault of her own, Janette, a young huntress, is thrown into a conspiracy that threatens a kingdom. Chased across mountains and through forests, she and her companion, Conrad, a knight of the Order of the White Tower, face danger and death at the hands of their pursuers.

Befriended by brigands, adopted by gypsies, and in touch with the old religion of the Moon Goddess, she finds she has a key role to play in bringing peace to a land filled with tensions and unrest.

Buy Book from Amazon
Read Samples of Other Books in Series 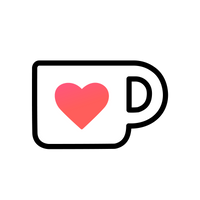