The Chronicles of the White Tower

The Chronicles of the White Tower

consists of a series of books, some are standalone, others follow on from each other and are best read in order.

On this page, I hope to give readers an idea of each book, and where they come in the chronological order of the series, and what group they are in.

This is the order in which the novels were or will be published.

It isn't completely in the chronological order of the medieval time-line of the books, which is;

Janette's Tale, Bennett, Winter Moon, The Homecoming, An Affair of Court, Legacy, The Summoning and, to be published in 2003/4, Time Meld. 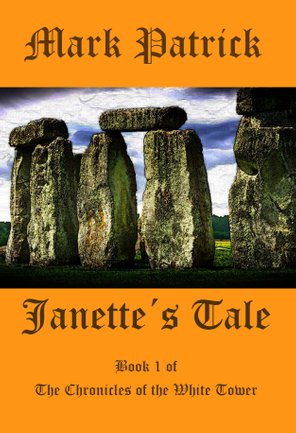 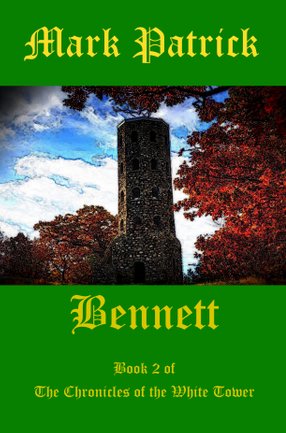 Janette, a young huntress, is pursued across a kingdom by powerful enemies, both nobles and the Church.

Aided by Conrad, a knight of the Order of the White Tower, she attempts to survive, and finds herself a key part in the games of power played by nobles for the highest stake; the kingdom itself.

Bennett, a knight and member of the Adapti, one of the inner circle of the Order of the White Tower, together with Stella, a Romany girl with a deadly expertise with knives, find themselves in love.

Their new marriage is complicated by the rescue of Palima, a Mistress of War, who, ages past, was imprisoned in a stone for her part in the battle against evil.

Can the three of them rally the forces of the Romany and overcome Mandrake, a mage who prolongs his life by absorbing the souls of the men, women and children who die on his obscene altar?

Their quest takes them across various kingdoms and they discover friends, and treacherous enemies amongst both the nobility and brigands.

To read the first three chapters of any of the books, click on the book covers.

To buy any of the books, click the button,

and then select the book you are interested in buying.

Janette's Tale and Bennett are the two standalone books of the series. Chronologically, Bennett follows immediately after the events in Janette's Tale. The main character in each book is different, but some characters are featured in both books.

Both books are written in the first person; Janette's Tale from the point of view of Janette, a young huntress, and Bennett through the eyes of Sir Bennett de Montfort, a knight of the Order of the White Tower.

There are three medieval age books, published so far, which feature Marie Anne de Vilmanne as the main character. She also appears in the trilogy; 'Throwback', which consists of the novels: Legacy, The Summoning (Volumes 1&2) and the yet to be written, Time Meld. 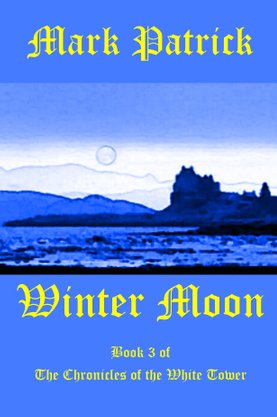 Lady Marie Anne, a young member of the inner circle, the Adapti, of the Order of the White Tower is given her first important mission after coming of age: to find and kill the man who is seeking to destroy the White Tower and end her Order of Knighthood.

Her quest takes her across the southern sea in a small boat with only Brand, a young fisherman, for assistance.

Together they must find and bring to justice a megalomaniac who has already brought about many deaths, including those of Brand’s parents.

Death and violence, fire and destruction follow Marie Anne as she attempts to fulfil her duty to her Order. 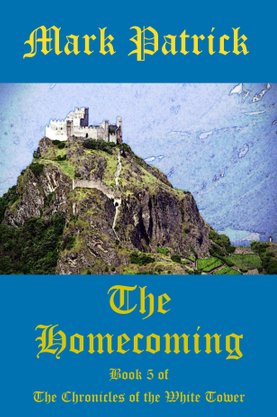 Lady Marie Anne de Vilmanne returns to a home she has never seen, exhausted both mentally and physically after her first mission for ‘The Order of the White Tower’.

Just 17 years old, she has killed more men than she can count, and now has to govern her own lands, which, she discovers, are beset with problems.

Facing treachery, wholesale rape, and ambitious nobles planning her murder, she has to judge those brought before her.

As the only person in her domain with the power to give the penalty of death, how can she cope with the pressure when whole villages involved in multiple rape and slavery are set against her? 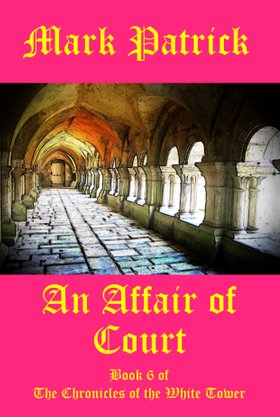 Visiting Moorlake, to meet Janette, Marie Anne sets off a chain of events that will bring the kingdom to the brink of civil war.

And a few days later she talks to a Goddess.

Marie Anne's life begins to get interesting after that meeting, although her life expectancy is sharply reduced.

A deadly plot, aimed at the lives of nobles and involving the assassination of the young High King is discovered.

Marie Anne is asked to protect King John, but no one expected the king and the lady would fall in love, least of all the couple principally involved

The 'Throwback' trilogy consists of three books; Legacy, The Summoning and Time Meld.

The Summoning has been divided into two volumes as it was too long for KDP guidelines regarding the number of pages permitted. I could make it fit, but would have to provide a magnifying glass with every book as the point size would be too small to read comfortably.

The books are set in both modern, and medieval times. The heroine in the modern part of the book is Marian Fairfax, while the main character in the medieval part is Lady Marie Anne de Vilmanne.

In the medieval timeline, Legacy follows An Affair of Court, although it can be read as a standalone book. 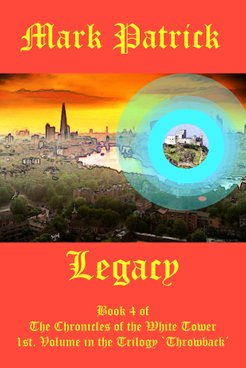 For no apparent reason, Marian Fairfax's father is murdered in what appears to be a 'road-rage' incident.

Marian returns from school in France and is plunged into a terrifying world of violence.

Aided by an ex-SAS soldier, she attempts to discover exactly who caused the death of her father, and why. And she also has to stay alive - no mean feat under the circumstances.

A legacy, sapphire jewellery, left to her by her mother, takes on a startling significance when she realises the death of her father is directly related to the existence of the sapphires, and someone will stop at nothing to obtain them, and herself, to learn their mysterious secrets. 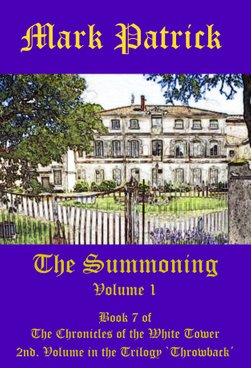 The Summoning begins a few days after the events in Legacy.

Deciding to drive down to Spain for business, Marian Fairfax plans to visit her château in France, which had belonged to her mother's family.

Just outside Paris she discovers another wearer of the magical sapphire jewellery, which she inherited from her mother, is in mortal danger.

She goes to help the girl, Juliet Fabré, and by morning each of the girls have killed a man; and the police, and Mandrake's people are on their trail.

The girls find they have powerful friends in important government positions; they also discover that Marian's château holds a secret that is worth killing, and dying for. 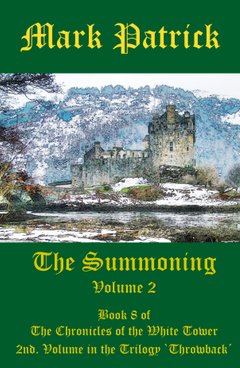 At present, only volume 1 of

has been published, and that in 6" x 9" softcover.

Volume 2 is scheduled to be published by November 2021

To read the first three chapters of any of the above books, click on their cover.

To buy one of these books in Kindle ($2,99) or 6" x 9" Softcover, click on the button and select the book and format required.

If you have Kindle Unlimited - you can read the books for FREE.